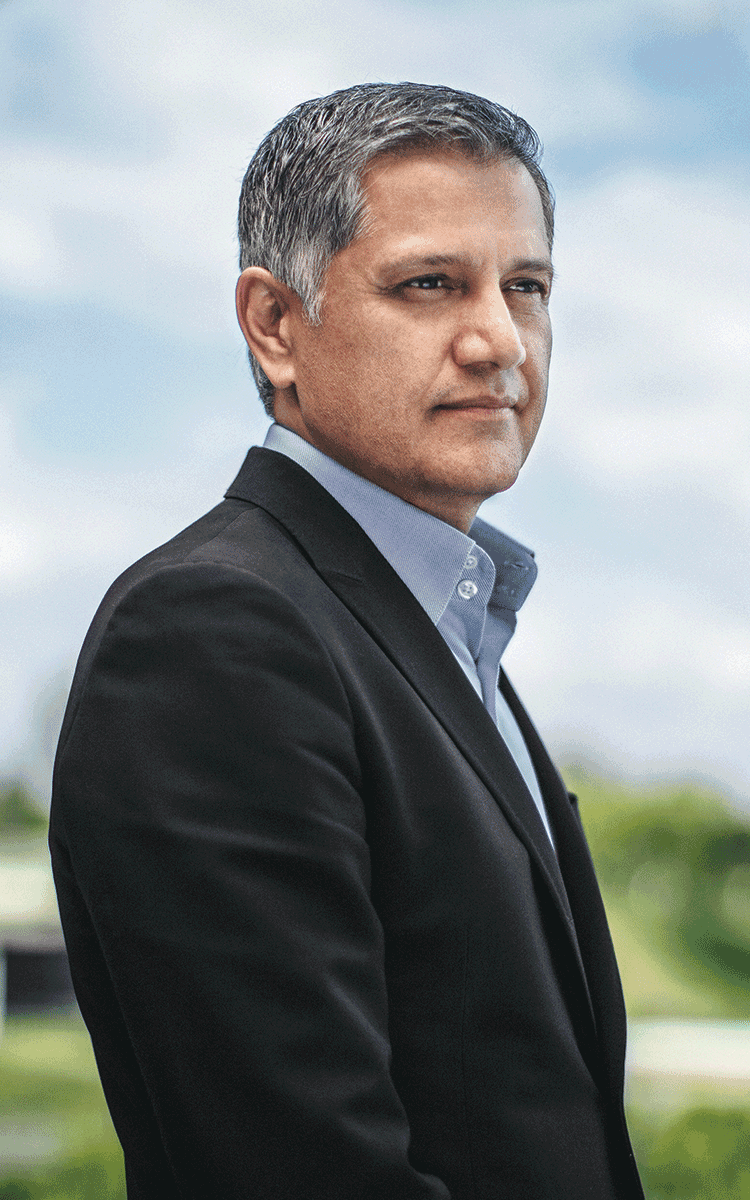 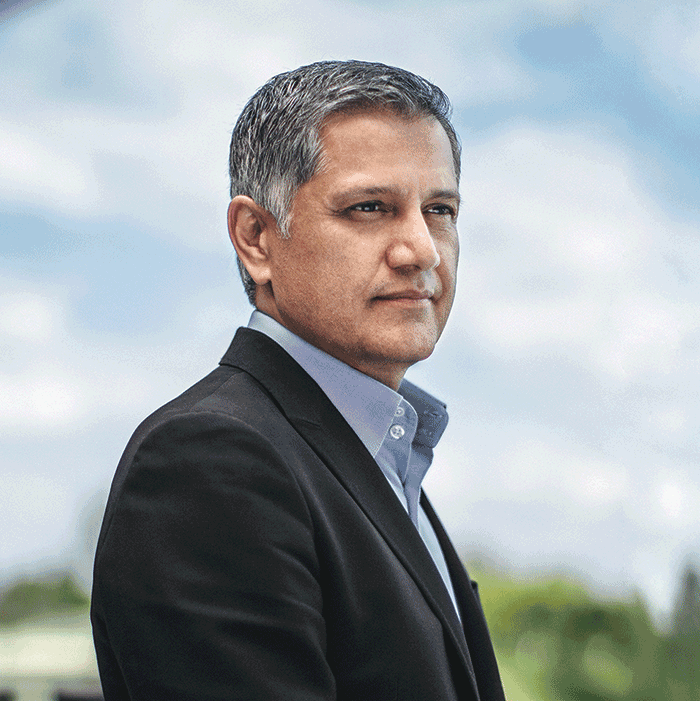 In 1989, Joe founded Masimo. Soon after he became the co-inventor of what is now recognized as "modern pulse oximetry." His innovation reduced false alarms in pulse oximetry by 95% and changed the way physicians use the “fifth vital sign.” He grew the business from a “garage start- up” to a successful publicly traded company employing more than 5,000 people around the world and monitoring over 200 million people a year. Today, he and his team have helped solve many of the “unsolvable” problems plaguing clinicians and have over 600 patents that include the invention of measure-through-motion pulse oximetry.

In 2012, Joe founded the non-profit Patient Safety Movement Foundation to eliminate the 200,000 deaths from preventable medical errors in U.S. hospitals and the 5 million deaths worldwide that occur each year. He worked with patient safety experts from around the world to create 18 Actionable Patient Safety Solutions and shared them online without charge. Under his leadership, close to 5,000 hospitals around the world publicly committed to zero preventable deaths. These hospitals have reported close to 100,000 lives saved annually. Over 90 healthcare technology companies have signed an Open Data Pledge to share their data so that predictive algorithms that can identify errors before they become fatal can be developed.

Joe also founded the Masimo Foundation for Ethics, Innovation, and Competition in Healthcare. This foundation works closely with organizations like the Carter Center, Smile Train and United4Oxygen to expand access to quality healthcare and improve lives around the world.

In addition to Masimo, Joe leads Cercacor, a spinoff company. He is also the co-founder of a civic engagement platform called A Starting Point. Joe serves on the boards of Children’s Hospital of Orange County, Chapman University’s President’s Cabinet, SDSU’s College of Engineering Advisory Board, and Clinton Foundation Executive Council. Joe received his Bachelors and Masters in Science in Electrical Engineering from SDSU and has received numerous awards, including the Society of Critical Care Innovation Award, Ernst & Young’s National Life Science Entrepreneur Award, an Honorary Doctor of Science from Chapman University, the Hubert Humphry Dawn of Life Award, and the IPO Education Foundation’s first IP Champion Award.